Bruce Jenner net worth: Bruce Jenner, now known as Caitlyn Jenner, is an Olympic gold medalist, corporate spokesman and reality television star who has a net worth of $100 million. In 2005, Jenner came out as transexual and later transitioned to become a woman. Although Jenner reached considerable fame as an Olympic athlete, she gained even more notoriety after she became the world's most widely-known transexual woman.

Early Life: Caitlyn Marie Jenner was assigned the male gender at birth, and she was given the name William Bruce Jenner. Jenner was born on October 28th of 1948 in Mount Kisco, New York. Jenner suffered from dyslexia as a child and graduated from high school in 1968. Jenner attended Graceland College on a football scholarship but had to stop playing after she suffered a career-ending knee injury.

In order to stay involved with sports, Jenner switched to decathlon on the advice of one of Graceland's track coaches. The move proved to be the beginning of an extremely successful career as an Olympian. After competing in one Decathalon event professionally, Jenner graduated from Graceland College with a degree in Physical Education.

Olympic Career: Jenner's next goal was to qualify for the 1972 Olympic Games, and to do this he had to compete in the United States Olympic Trials. He generated buzz after running an extremely fast final lap – 22 seconds ahead of the other racers. He made the Olympic team and finished in tenth place in Munich.

Inspired by state-sponsored Soviet athletes who could train full-time without worrying about generating an income, Bruce Jenner began an intensive training regimen. This was before professional American athletes competed in the Olympics, and training full-time was not common in those days. Jenner sold insurance at night and trained during the day at San Jose.

Jenner became the men's champion in the American decathlon event in 1974 and also broke world records during the American Olympic trials that year. In 1976, Jenner won the gold medal in Montreal with a stunning display. Having achieved his goal, Jenner stopped competing after that victory, citing the difficulties of training. As of 2018, Jenner was still ranked twenty-sixth in the global decathlon rankings. 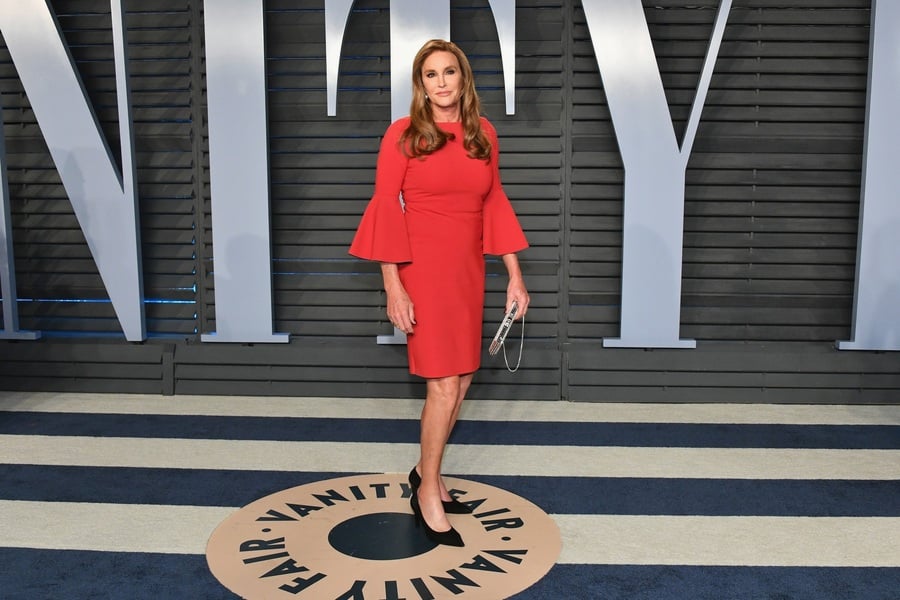 After The Olympics: Upon returning to the United States with a gold medal to his name, Jenner planned to make the most of his new celebrity status. He was inspired by former athletes who had become actors or television personalities on the heels of their success, and targeted show business as a possible source of income. He appeared in various magazines, including Sports Illustrated, Gentleman's Quarterly, and Playgirl. Brand endorsements soon followed, and Bruce Jenner became the face of Wheaties cereal.

Acting Career: Bruce Jenner then starred in a number of made-for-television movies and series, including The Golden Moment: An Olympic Love Story, CHiPs, and the sitcom Silver Spoons. Aside from acting, Bruce Jenner also became involved in a variety of reality TV series and game shows. These included The Weakest Link, I'm A Celebrity… Get Me Out Of Here!, Skating With Celebrities, Pet Star, and Apprentice. Today, Caitlyn Jenner is probably best known for her past appearances on Keeping Up With The Kardashians.

Additional Ventures: Jenner also had a short career as a racecar driver, winning the 1986 12 Hours of Sebring. In addition, Jenner became involved in a number of entrepreneurial pursuits, such as licensing her name for a franchise of aerobics centers. Jenner started a company called Jenner Aviation, which sells aircraft supplies to various corporations. Jenner also served as vice president for a software company that created an application called JennerNet. Jenner later became the face of H&M Sport.

Marriages: Bruce Jenner first married Chrystie Scott in 1972. They had two children together before divorcing in 1981. Jenner's second marriage was to Linda Thompson in 1981, and they had two children together including reality star Brody Jenner. Five years later, the marriage ended in divorce. Jenner's next marriage was to Kris Jenner in 1991. The couple had two daughters, Kylie and Kendall, who would later go on to become well-known celebrities themselves. In 2014, Kris Jenner filed for divorce, citing irreconcilable differences.

Gender Transition: Although Bruce Jenner had a long and eventful career prior to 2015, she truly became an international talking point when she came out as transexual. She cross-dressed and took hormone therapy treatments throughout her life but stopped after meeting Kris Jenner. After she divorced Kris, she continued on her path towards becoming a woman. In 2017, she completed sexual reassignment surgery. Although Caitlyn is now a woman, she is not attracted to men and identifies as asexual. Caitlyn waited until her children were independent adults before transitioning to womanhood in order to minimize the effects on their psyches.

Caitlyn's gender transition was celebrated, mocked, and criticized by various circles. She was featured on the cover of Vanity Fair to mark her transition, and her choice was understandably celebrated in the LGBTQ community. However, she was also mocked by various stand-up comedians and various TV series – most notably South Park.

Political Views: It's worth pointing out that even though Jenner is a transexual woman, she is a practicing Christian and identifies as a conservative when it comes to politics. She is a republican who voted for Trump in the 2016 elections – although her choice was seen as an act of rejection of Hillary Clinton more than genuine support for Trump.

She later protested Trump's decision to ban trans individuals from serving in the military and declared that she had made a mistake by voting for Trump. This echoed the opinions of many within the LGBTQ community who felt they had been misled by Trump during his election campaign. 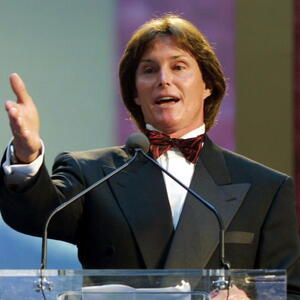