Brian Orser net worth: Brian Orser is a Canadian former professional and competitive figure skater who has a net worth of $3 million. Brian Orser was born in Belleville, Ontario, Canada in December 1961. He won the Silver Medal in Men's singles figure skating at the 1984 Sarajevo and 1988 Calgary Winter Olympic Games. 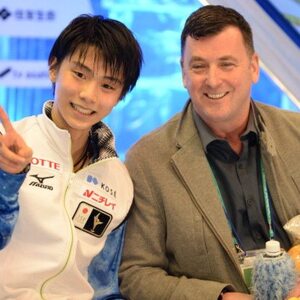