Ashley Kaltwasser net worth: Ashley Kaltwasser is an American bodybuilder and fitness model who has a net worth of $1.5 million. Ashley Kaltwasser was born in Akron, Ohio in November 1988. She won the Bikini Olympia contest in 2013, 2014, and 2015. Kaltwasser made her professional debut in 2012 after being a successful track and field athlete. She competed in the 2011 NPC Natural Northern Championships where she won the competition. She took 5th place at the 2012 Houston Pro event and won the Toronto Pro Supershow Bikini Division in 2013. Kaltwasser defeated former winner Nathalia Melo at the 2013 Joe Weider's Olympia Fitness & Performance Weekend Bikini Olympia competition. She is 5'5″ and weighs 122 pounds during contest season and 126 pounds during the offseason. 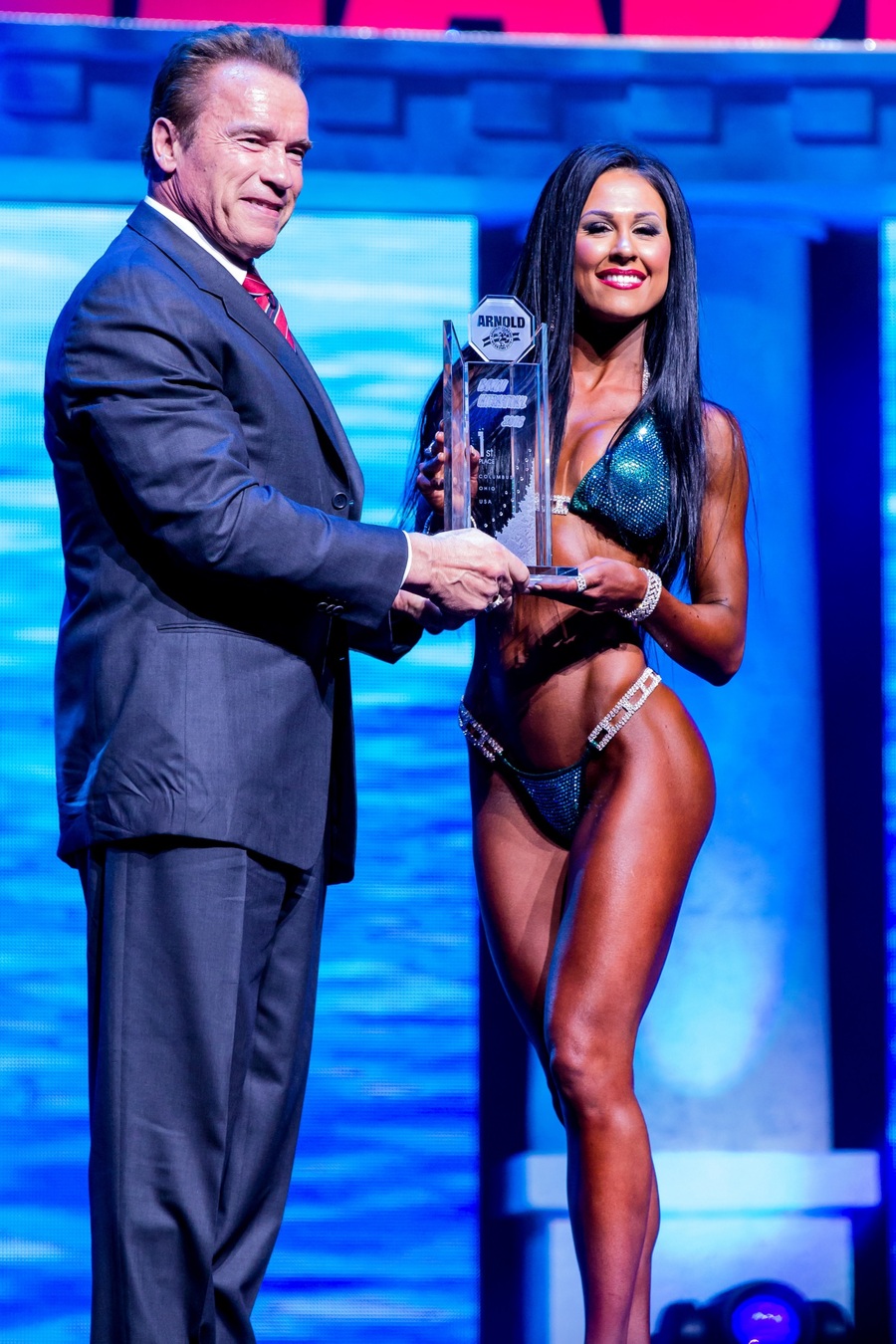 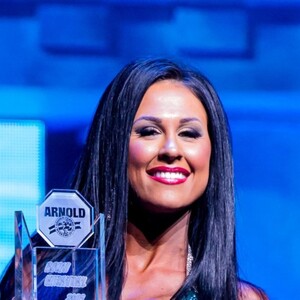