She won a bronze medal at the 2016 Olympic Games in Rio de Janeiro. Ross teamed with Nancy Mason, Barbra Fontana, and Keao Burdine in 2006. From 2007 to 2013 she teamed with Jennifer Kessy. Ross teamed with Kerri Walsh Jennings from 2013 to 2017. She teamed with Lauren Fendrick in 2017 and began teaming with Alix Klineman in 2018. April Ross has many won AVP awards including Rookie of the Year, Most Improved Player, Best Server, Best Offensive Player, Most Valuable Player, Team of the Year, and more. 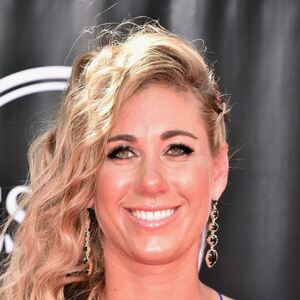