Willie Roaf net worth: Willie Roaf is an American former professional football player who has a net worth of $8 million. Willie Roaf was born in Pine Bluff, Arkansas in April 1970. He was an offensive tackle who played at Pine Bluff High School. Roaf played his college football at Louisiana Tech where he was a consensus All-American in 1992. 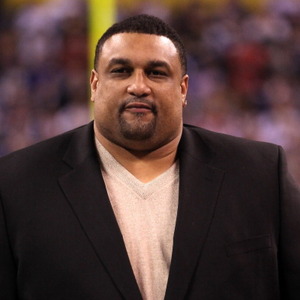