Warren Moon net worth: Warren Moon is a former football player and sports broadcaster who has a net worth of $12 million dollars. Born in Los Angeles, California, Warren Moon showed great promise as a quarterback during high school, but all of the colleges who expressed an interest in the athlete wanted him to change positions. He chose to remain a quarterback and enrolled at West Los Angeles College, where he set multiple records as a quarterback. Eventually, a few more high profile college football programs began to take notice, and he went on to play for the University of Washington. He led the team to a Rose Bowl win his senior year, winning the MVP Award. 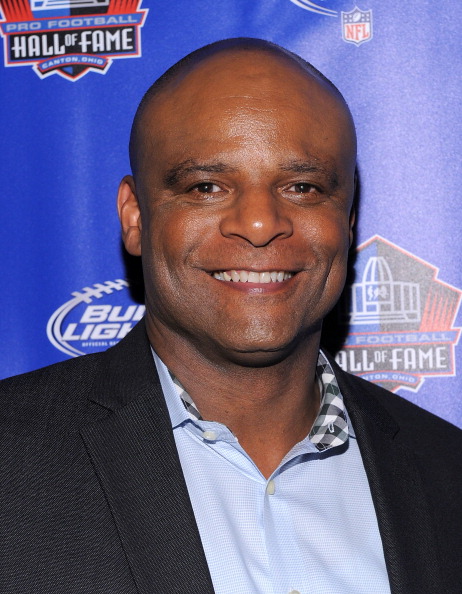 The NFL proved uninterested in drafting Warren, but the Canadian Football League grabbed him up immediately. He played five very successful seasons with the Edmonton Eskimos before being drafted by the Houston Oilers.

He played for the Oilers from 1984-1993, setting numerous records and winning multiple football honors. He went on to play for the Minnesota Vikings, the Seattle Seahawks, and the Kansas City Chiefs, briefly, before retiring in 2000.

Contracts and Career Earnings: Upon joining the Oilers in 1984, Warren Moon signed a five-year $5.5 million contract. In 1989 he signed a five-year $10 million contract that came with a $1 million signing bonus. At the time it was the richest contract in NFL history. By the end of the contract Warren was earning a career-high $4 million in salary. That's the same as earning around $7.5 million per year in today's dollars.

Warren earned $37 million during his time in the NFL. 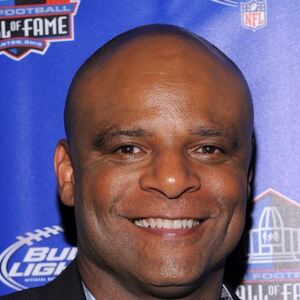