Vontae Davis net worth: Vontae Davis is an American former professional football player who has a net worth of $19 million. Vontae Davis was born in Washington, D.C. in May 1988. He was a cornerback who played at Dunbar High School. Davis played his college football at Illinois where he was a first-team All-Big Ten selection in 2007 and 2008. He was drafted #25 overall by the Miami Dolphins in the 2009 NFL Draft and played for the Dolphins from 2009 to 2011. He played for the Indianapolis Colts from 2012 to 2017 and for the Buffalo Bills in 2018. Vontae Davis was selected to the Pro-Bowl in 2014 and 2015. He finished his career with 396 total tackles, 98 pass deflections, 22 interceptions, 4 forced fumbles, and 1 defensive touchdown. He made an unusual move retiring at halftime of the second game of the 2018 season. He had a one-year deal with Buffalo for $5 million with $3.5 million guaranteed. At the time of his abrupt retirement, Vontae had earned a little more than $50 million before taxes, lawyers, manager and agent fees. 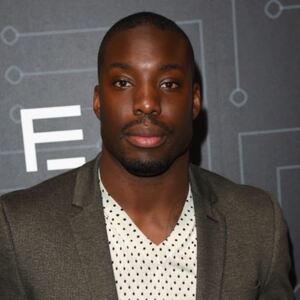