Tyrone Williams net worth: Tyrone Williams is an American former professional football player who has a net worth of $1.5 million. Tyrone Williams was born in Bradenton, Florida in May 1973. He was a cornerback who played at Bradenton Manatee High School. Williams played his college football for the Nebraska Cornhuskers where he won the consensus national championship in 1994 and 1995.

He was drafted #93 overall by the Green Bay Packers in the 1996 NFL Draft. Williams played for the Packers from 1996 to 2002. He also played for the Atlanta Falcons in 2003 and the Dallas Cowboys in 2004. He won a Super Bowl championship playing Green Bay in Super Bowl XXXI, adding him to the list of players to win a college and professional football championship. During his career Tyrone Williams had 19 interceptions and two touchdowns. He had a career high five interceptions in 1998 and had four each year from 1999 to 2001. 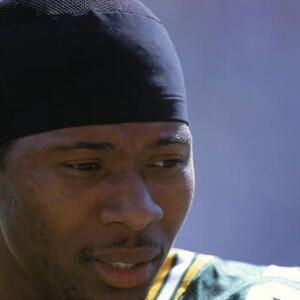