Trumaine Johnson net worth: Trumaine Johnson is an American professional football player who has a net worth of $18 million. Trumaine Johnson was born in Stockton, California in January 1990. He is a cornerback who played wide receiver at Stockton Edison High School. Johnson played his college football at Montana where he was first-team All-Big Sky in 2010 and an FCS All-American in 2010 and 2011. 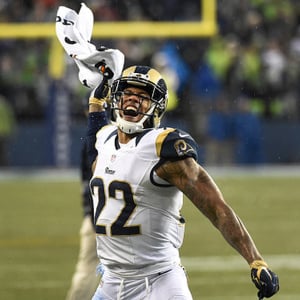