Troy Smith Net Worth: Troy Smith is an American football player who has a net worth of $1.5 million. Today, he is a gridiron football quarterback for the Montreal Alouettes of the Canadian football league. Born Troy James Smith on July 20, 1984 in Columbus, Ohio, he first started to make a name for himself in football at college, playing for The Ohio State University.

There, he was recognized as an All-American and won the 2006 Heisman Trophy. It was in 2007 that he got drafted by the Baltimore Ravens in the fifth round of the NFL Draft that year. Apart from the Ravens, he also played for the San Francisco 49ers, Omaha Nighthawks, Pittsburgh Steelers as well as Montreal Alouettes. 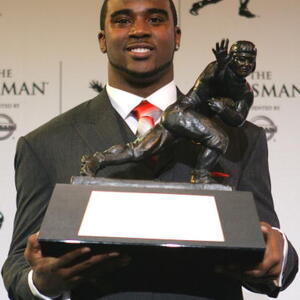