What is Troy Aikman's Net Worth and Salary?

Troy Aikman is a California-born, retired NFL quarterback who has a net worth of $65 million. During his 12-season NFL career, Aikman made a name for himself with the Dallas Cowboys, first joining the team during the 1989 Draft. Under his leadership, the Cowboys went through a return to form during the 1990s. During this period, the Cowboys won three Super Bowl titles. Troy was singled out for praise, winning the Super Bowl MVP Award in 1992. He was also named to the Pro Bowls six times. Eventually, he was inducted into the Pro Football Hall of Fame in 2006, having retired in 2000.

After his retirement, Aikman went on to pursue a successful career in the broadcasting industry. He spent several years working with the Fox network until jumping to ESPN in a deal that was announced in February 2022. His other post-NFL exploits include co-owning a NASCAR racing team and the San Diego Padres of Major League Baseball.

Troy Kenneth Aikman was born on November 21st of 1966 in West Covina, California. After growing up in California, he moved with his family to Henryetta, Oklahoma at the age of 12. During his time in Oklahoma, he played football on his high school team and showed his potential as a future star athlete. During his high school years, he not only won All-State honors for football, but he also won a state championship in typing.

Although he was a talented football player, he was actually offered a contract with the New York Mets to play baseball right out of high school. Troy chose football instead, attending the University of Oklahoma and playing under head coach Barry Switzer during his college years. Despite being a freshman, he immediately took a starting position and led the Sooners to a number of important victories. An ankle injury ended his season, and he decided to transfer to UCLA. He then continued his pattern of strong results and was eventually elected to the College Football Hall of Fame in 2008. 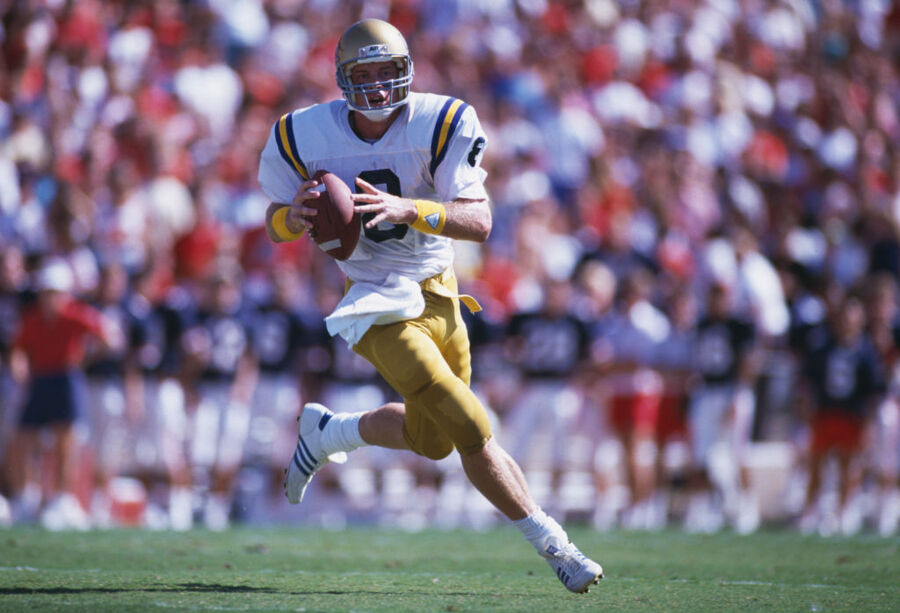 Aikman was the first overall pick in the 1989 NFL Draft, and he joined the Dallas Cowboys. In 1992, Troy led the team to a Super Bowl victory. Another Super Bowl victory followed in 1993, and a third title came in 1995. Troy's impressive statistics continued well into the late 90s, but by the year 2000, he had decided to retire. Initially, he told the press that he decided to stop playing because he couldn't find another team. However, he later revealed in 2013 that his real reason for retirement was due to persistent injuries. Specifically, he was dealing with serious back issues, which required constant treatment to stop chronic pain. Aikman also suffered several concussions during his career, especially during his last season – but he maintains that the concussions did not impact his decision to retire.

After retiring, Troy immediately found work with the Fox network as a color commentator. He subsequently received a number of Emmy Awards, and he now hosts a weekly radio show. 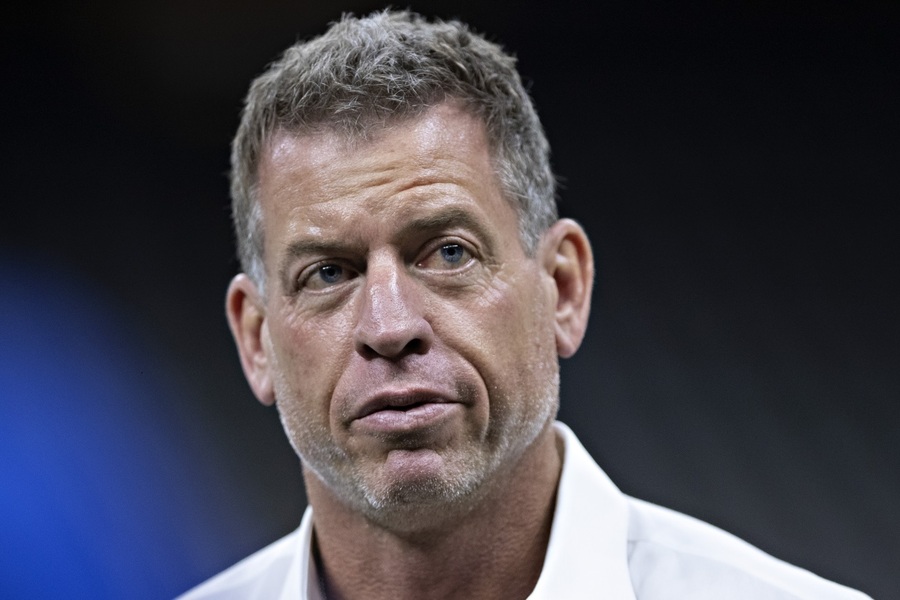 In 2005, Troy teamed up with Roger Staubach, who also played for the Cowboys as a quarterback. Together, they established a NASCAR racing team called Hall of Fame Racing. Their drivers were Terry Labonte and Tony Raines, and they initially competed in the NASCAR NEXTEL Cup Series in 2006.

Troy was once known for his relationship with famous country singer Lorrie Morgan. Eventually, he married a publicist named Rhonda Worthey in 2000. The pair subsequently had two children together before divorcing in 2011. Aikman went on to become engaged to fashion retailer Catherine Mooty, and the couple was married in 2017.

During his NFL career, Troy earned $27.4 million in base salary and $17.85 million in bonuses, for a career total of $55.5 million. In 1993, he was the highest-paid player in the NFL thanks to an 8-year, $50-million contract that included an $11-million signing bonus. In today's money, this contract would be worth $90 million, with a further $20-million signing bonus. At the time of his retirement, his salary was $7.5 million per year.

At the beginning of his broadcasting career, Aikman earned just $1 million per year. By 2019, his salary had been boosted to $7.5 million per year, making him the highest-paid sports broadcaster in the world. However, Tony Romo broke this record when he signed a contract with CBS in 2020 that paid $17 million per year.

In February 2022, Troy's Romo-"FOMO" ended when he was also given a monster broadcasting contract. In February 2022 Troy left Fox for ESPN for a deal that will pay him $90 million over five years. That's around $18 million per year. In other words, Troy will nearly double his entire NFL earnings by the time this one contract is up.

In 2011, Troy's divorce forced him to list the family's long-time home in Highland Park, Texas for $27.54 million. It was the most expensive home listed for sale in Texas at the time. He lowered the price to $14 million in 2012, but was still unable to find an immediate buyer. The residence sits on 1.45 acres of land and features 10,520 square feet of living space. Other highlights include arched glass doors, a double-story atrium, a pool, a basketball court, and extensive gardens.

In 2013, it was revealed that Troy had purchased another home in the Highland Park area for $4.3 million. He eventually sold this residence in 2015 for $5.4 million. It sits on one-third of an acre, features more than 10,700 square feet of living space, and includes four bedrooms. Other highlights include a home theater, a wine cellar, and French doors. Outside, there is also a pool and spa. 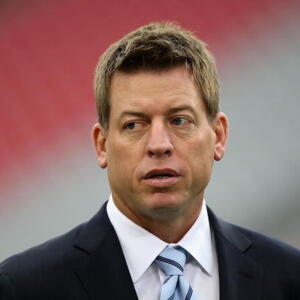