What was Tony Siragusa's net worth and salary?

Tony Siragusa was an American professional football player who had a net worth of $6 million at the time of his death in June 2022. Unfortunately, Tony died on June 22, 2022 at the age of 55.

In April of 1997, Tony signed a 4-year $6 million deal with the Baltimore Ravens. The deal worked out to an average per-season salary of $1.5 million. After adjusting for inflation, a $6 million deal in 1997 is the same as signing an $11 million deal today.

At his peak as a TV commentator, Tony earned an annual salary of $500 thousand per year from Fox Sports. 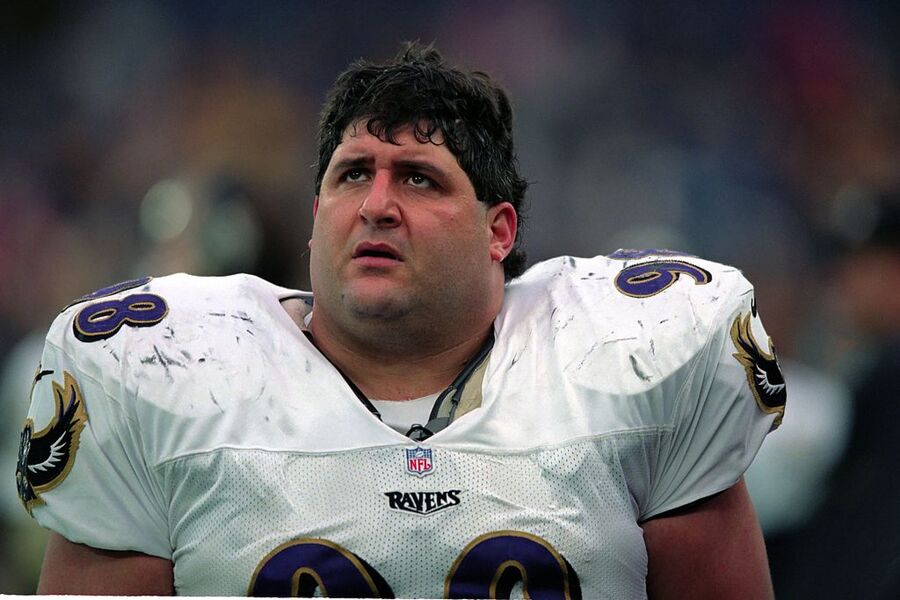 Born in Kenilworth, New Jersey, Tony Siragusa participated in both football and wrestling in high school, and eventually attended the University of Pittsburgh, where he continued to play football. In 1990, he was drafted by the Indianapolis Colts to play defensive tackle. He played for the Colts until 1996, and then chose to sign with the Baltimore Ravens at the start of the 1997 season.

With the Ravens, he went on to help the team to a record breaking season, in which they allowed the fewest points of any team in regular season play. The Ravens subsequently won SuperBowl XXXV.

Tony retired in 2001 and went on to pursue on on-camera career. He has played supporting roles in such projects as "25th Hour" and "The Sopranos", and also hosts the show, "Man Caves" on the DIY Network. In addition, he was one of three sideline commentators for the NFL on Fox through 2015. 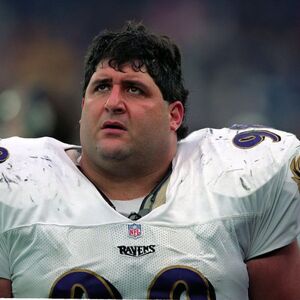