What is Tony Dorsett's Net Worth?

Tony Dorsett is a former American football player who has a net worth of $5 million. Tony Dorsett earned his net worth as a running back for Dallas Cowboys and Denver Broncos before retiring from the game in 1989.

Anthony Drew Dorsett Sr. was born on April 7, 1954, and grew up northwest of Pittsburgh in Aliquippa, Pennsylvania. He played football and basketball at Hopewell High School, but as a sophomore, his football coaches no longer believed he could play running back—the position he played since junior high—because of his small size. A competition between Dorsett and fellow sophomore Michael Kimbrough ended with Tony taking a screen pass 75 yards for a touchdown in the season opener. He ended that year's campaign as an All-State selection with 1,034 rushing yards and 19 touchdowns. The next year, he was an All-State selection once again setting a single-game rushing record for the school with 247 yards against Sharon, and a single-season rushing record of 1,238 yards. At the end of his senior year, Tony played in the Big 33 Football Classic where his future coach, Johnny Majors, first saw him play live. Hopewell Stadium was later renamed Tony Dorsett Stadium, and in 2001, the school retired his #33 jersey.

Tony Dorsett started his college career at University of Pittsburgh where he was their first freshman in 29 years to be named All-American and led the team to its first winning season in a decade. Known as Anthony up until this point, the school's athletic department convinced him to go by Tony as a nod to the initials "TD" as in "touchdown." The year 1976 saw his team winning the National Championship while he picked up the Walter Camp Award, Maxwell Award, and Heisman Trophy along the way. He was a three-time (1973, 1975, 1976) first-team All-American with the Pittsburgh Panthers and second-team in 1974. Tony Dorsett became the first Pitt player to have his jersey retired, and he's widely considered one of the best running backs in college football history. He was inducted into the College Football Hall of Fame in 1994. 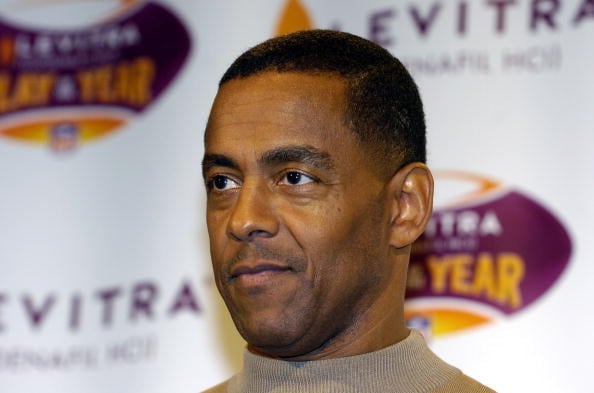 The Pittsburgh-born player was selected by the Dallas Cowboys in the 1977 NFL Draft, signing a five-year contract, worth $1.1 million – the second highest contract to be signed by a rookie at that time and first contract in Cowboys history to surpass the $1 million mark.

Tony made an instant impact in his rookie season eclipsing the 1,000-yard rushing mark and scoring 12 touchdowns while earning Rookie of the Year honors. He became the first player to win the college football championship and then win the Super Bowl the next year, as he helped the Cowboys beat the Denver Broncos 27-10 in Super Bowl XII. Dorsett was named First-Team All-Pro in 1981, Second-Team All-Pro in 1982 and 1983, and was a 4x Pro Bowler (1978, 1981-1983). He remained with the Cowboys for ten years until he was traded to the Denver Broncos in 1988 for a conditional fifth-round draft pick. But injuries led to his retirement in 1989. Tony was elected to the Pro Football Hall of Fame in 1994 and enshrined in the Dallas Cowboys Ring of Honor that same year. He finished his pro football career with 12,739 rushing yards for 4.3 yards per carry with 77 touchdowns along with 3,554 receiving yards for 13 touchdowns.

Dorsett has helped promote awareness for sleep apnea holding free public awareness events in local communities all over the country. His work has improved the health of current and former professional athletes with successful treatment for the sleeping disorder. And, as host of the Tony Dorsett Celebrity Golf Classic for McGuire Memorial, he's helped raise over $10 million for the McGuire Memorial Home, a place that provides services to children and adults with severe mental and physical disabilities.

Tony Dorsett had four children—Anthony, Jazmyn, Madison, and Mia —with his wife, Janet. Like him, his son Anthony played football for the Pittsburgh Panthers and played defensive back in the NFL from 1996 to 2003 appearing in Super Bowl XXXIV with the Tennessee Titans and Super Bowl XXXVII with the Oakland Raiders. Tony is also the uncle of three-time Super Bowl champion Ty Law. 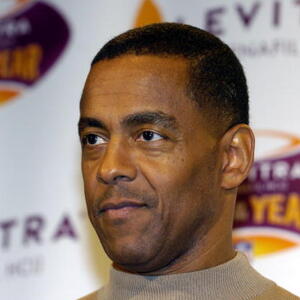