Thomas Davis net worth: Thomas Davis is an American professional football player who has a net worth of $6 million. Thomas Davis was born in Shellman, Georgia in March 1983. He is an outside linebacker who played football, baseball, basketball, and track at Cuthbert Randolph County High School. Davis played his college football for Georgia where he was named Second-team All-SEC in 2003 and First-team All-SEC and a Consensus All-American in 2004. Davis was drafted #14 in the 2005 NFL Draft by the Carolina Panthers and has played his entire career with Carolina. Davis is a three time USA Today All-Joe Team member and is a two time finalist for the Walter Payton Man of the Year. He won the Ed Block Courage Award in 2011 and was a Pro Football Focus All-Pro in 2013. Davis won the Walter Payton NFL Man of the Year award in 2014. In 2015 he was selected to the Pro Bowl, named First-team All-Pro, and won the NFC Championship with Carolina. In 2016 he won the Bart Starr Award. 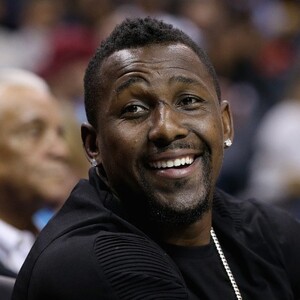