Terence Newman Net Worth: Terence Newman is an American professional football player who has a net worth of $15 million. Born in Salina, Kansas, in 1978, Terence Newman played college football in his home state with the Kansas State University Wildcats. Newman was a unanimous All-American in 2002, the same year he earned first-team All-Big 12 Conference honors and won the Jim Thorpe Award, given annually to the best defensive back in college football.

The Dallas Cowboys drafted Newman with the fifth overall pick during the first round of the 2003 NFL Draft. He went on to play for Dallas for close to a decade until he joined the Cincinnati Bengals in 2012. As of the fall of 2014, Newman remains with the Bengals. He is a two-time Pro Bowler, appearing in 2007 and 2009. Through the end of the 2013 season, he has amassed 669 career tackles to go along with two quarterback sacks, 36 interceptions, and three touchdowns. The five-foot-ten, 197-pound cornerback was also a successful track and field athlete while in college; he won the Big 12's Outdoor 100 meter dash competition in 2001 and again in 2002; he also claimed the Indoor 60 meter dash race. In 2002, Newman was named Big 12 Conference Indoor Co-Performer of the Year for track and field. 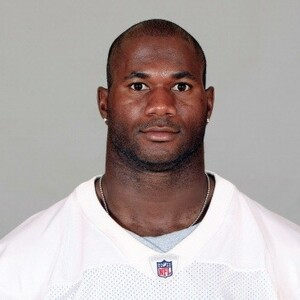