Tedy Bruschi net worth: Tedy Bruschi is a former college and professional football player who has a net worth of $12 million dollars. Tedy Bruschi was born in San Francisco, California, and lettered in multiple sports during high school, including football, wrestling, and track and field. He was also an All-Conference selection.

He went on to play college football for the University of Arizona, where he was a First-Team All-American selection in 1994 and 1995, and won the Morris Trophy in 1995. The New England Patriots drafted him in 1996, and he went on to play for the team until 2008. While with the Patriots, he was a two-time All-Pro selection and a two-time Ed Block Courage Award winner. He was also named the AP NFL Comeback Player of the Year and the PFWA NFL Comeback Player of the Year in 2005, after recovering from a stroke. He is a five-time AFC Champion and a three-time Super Bowl Champion with the Patriots. He is the only player in NFL history to return four consecutive interceptions for touchdowns. He retired during the 2009 preseason. 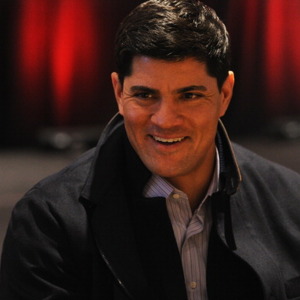