Weatherford was named to the All-Conference team and earned All-State honors twice. He played for the University of Illinois where he was an honorable mention All-Big Ten in 2003 and named First-team All-Big Ten in 2004. Steve was signed as an undrafted free agent by the New Orleans Saints in 2006. He played for the Saints until 2008 when he joined the Kansas City Chiefs and also played for the Jacksonville Jaguars. From 2009 to 2010 Weatherford played for the New York Jets before joining the New York Giants in 2011. He won a Super Bowl Championship with the New York Giants in 2012. Weatherford tied the record for most punts inside the 20 in a season at 42 in 2010. He has established charities such as Rush the Punter and Kicks for Kids. 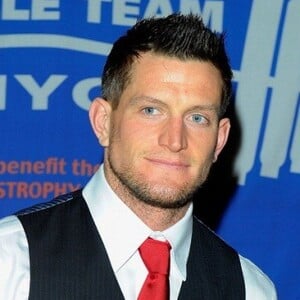