How much is Shawn Springs Worth?

Shawn Springs Net Worth: Shawn Springs is a former American football player who has a net worth of $9.75 Million. Born on March 11, 1975, in Williamsburg, Virginia, Springs served as a cornerback in the National Football League (NFL). Before turning pro, he had the chance to showcase his skills at the Ohio University, where he earned All-American honors. He made the next step in his career as he was selected third overall by the Seattle Seahawks in the 1997 NFL Draft. In a professional path that spanned over 13 seasons, Shawn Springs played for the Seahawks, Washington Redskins and New England Patriots, as well as his NFL tenure was surrounded with several highlights and accolades. Most notable, he was Big Ten Defensive Player of the Year (1996), a Pro Bowl selection (1998) and All-Pro (2010). Also, it was on May18, 2010 that the Patriots released Springs, who was forced to quit the sport due to injuries. 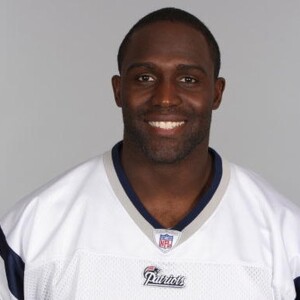