Seneca Wallace Net Worth: Seneca Wallace is an American football player who has a net worth of $1.5 million. Born Seneca Sinclair Wallace on August 6, 1980, in Sacramento, California, he plays as a quarterback for the Green Bay Packers of the National Football League (NFL). Being a letterman in football and basketball as a high school student, he went on to join the college football team of Iowa State Cyclones at Iowa State University in his junior and senior year. 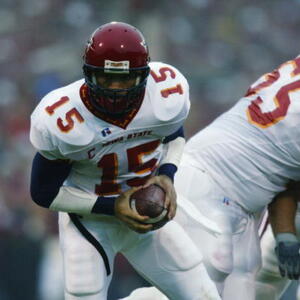