He played his college football for the University of Houston where he was named First-team All-Conference USA in 2008. Vollmer was drafted #58 by the New England Patriots in the 2009 NFL Draft. He has played for the Patriots his entire NFL career. In 2013 Vollmer signed a four year deal worth up to $27 million. In 2010 Vollmer was named Second-team All-Pro and won the Madden Most Valuable Protectors Award. He is a two time AFC Champion with the Patriots. His total base salary for the four year deal is $7.75 million. Vollmer broke his right leg in 2013 but was back for week 1 of the 2014 season. 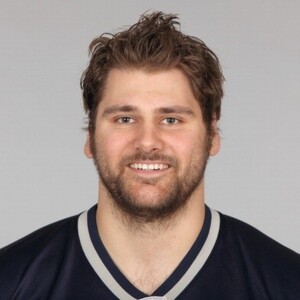