Ryan Tannehill net worth and salary: Ryan Tannehill is an American professional football player who has a net worth of $50 million. Ryan Tannehill was born in Lubbock, Texas in July 1988. Tannehill is best known for being the quarterback for the Miami Dolphins and the Tennessee Titans of the National Football League. He played football, basketball, and track at Big Spring High School. In his final three seasons of high school Ryan earned second-team District 4-4A honors. Tannehill played his college football at Texas A&M. He redshirted his first season and was moved to wide receiver. In the 2009 season he earned All-Big 12 Honorable Mention honors for his performance at wide receiver. He did not become a quarterback for A&M until 2010 and started in 2011. 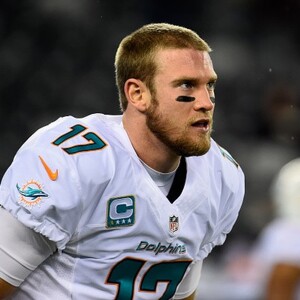