Ryan Sutter net worth: Ryan Sutter is an American firefighter and reality television personality who has a net worth of $2 million dollars. Ryan Sutter was born in Fort Collins, Colorado, and was originally on track to become a professional football player. He played for the Colorado Buffaloes, and the Baltimore Ravens drafted him after college in 1998.

He then signed with the Carolina Panthers, but was injured badly during his first game in the NFL. After recovering, he signed with the Seattle Seahawks, but was subsequently cut. He played one season for the Barcelona Dragons in NFL Europe and then tried out for the New Orleans Saints. He was injured during minicamp, however, and left football behind. He appeared on "The Bachelorette" in 2003, and was subsequently chosen by Bachelorette Trista Rehn. They were married in a televised ceremony, and have since gone on to have two children together. 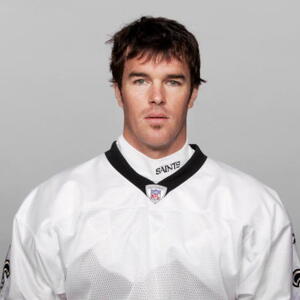