How much is Ryan Mallett Worth?

Ryan Mallett net worth: Ryan Mallett is an American professional football player who has a net worth of $2 million. Ryan Mallett was born in Batesville, Arkansas in June 1988. He is a quarterback who was the Gatorade Player of the Year in Texas playing for Texarkana High School. Mallett played his college football at Arkansas where he was named Second-team All-SEC in 2009 and 2010. He was also named the AutoZone Liberty Bowl Offensive MVP and was the Premier Player of College Football Trophy Winner in 2010. He was drafted #74 by the New England Patriots in the 2011 NFL Draft. Mallett played for New England from 2011 to 2013 where he won an AFC Championship as the backup to Tom Brady. In 2014 Mallett was traded to the Houston Texans where he played until 2015 when he was released. 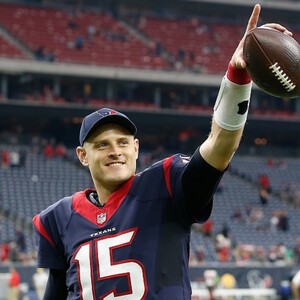