Ryan Kalil net worth: Ryan Kalil is an American professional football player who has a net worth of $18 million. Ryan Kalil was born in Tucson, Arizona in March 1985. He is a center who was a teammate of New England Patriots wide receiver Matthew Slater at Anaheim Servite High School.

Kalil played his college football at the University of Southern California where he was a First-team All-American and won the Morris Trophy in 2006. He was drafted #59 by the Carolina Panthers in the 2007 NFL Draft and has played for the Panthers his entire NFL career. Kalil is a five time Pro Bowl selection, a two time First-team All-Pro, a Second-team All-Pro, a three time PFWA All-NFC Team and two time PFWA All-NFL Team selection, an Ed Block Courage Award winner, and an NFC Champion with Carolina in 2015. In 2011 he signed a six year deal with the Panthers for $49 million which made him the highest paid center in the history of the NFL. 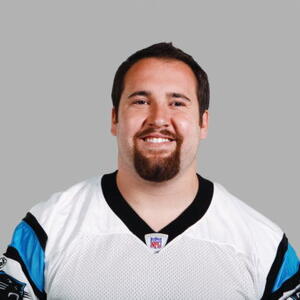