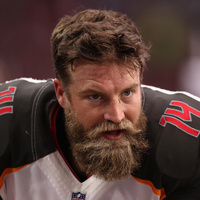 Fitzpatrick signed a six year deal with Buffalo in 2011 for $59 million.

In total Ryan Fitzpatrick earned $82 million in NFL salary during his career.