What is Russell Okung's net worth, Salary and Contracts?

Russell Okung is an American football player who has a net worth of $40 million. He was selected as the 6th overall pick at the 2010 NFL draft by the Seattle Seahawks. As of this writing, Russell has earned well over $110 million in NFL salary alone. In recent years he's become notable for converting half of his $13 million NFL salary payments into Bitcoin. More info on this later in the article.

Russell Okung was born in 1987 in Fort Bend, Texas. He attended George Bush High School where he was selected first-team All Greater Houston and first-team all-district selection. Russell Okung was recruited by schools such as Oklahoma, LSU, and Nebraska, but he committed to Oklahoma State in January 2006. He played for coach Mike Gundy's Cowboys team from 2006 to 2009. He played right tackle as a freshman and left tackle from sophomore year onward.

As a senior in 2009, Russell Okung was listed as the No. 1 offensive tackle in Rivals.com's preseason power rankings. He was also on the 2009 Outland Trophy watch list as well as one of twelve semifinalists for the Lombardi Award. Russell Okung was the 2009 Bug 12 Offensive Lineman of the Year and a 2009 first-team All-American. Russell Okung ended his career at Oklahoma State with 47 straight starts. 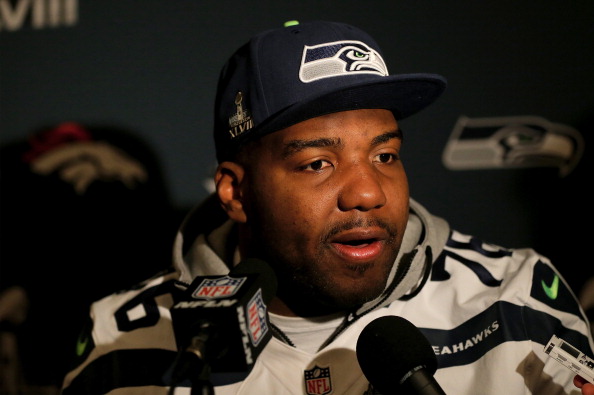 He played for Seattle from 2010 to 2015. He played one season for the Denver Broncos before joining the Los Angeles Chargers from 2017 to 2019. In 2020 he signed with the Carolina Panthers.


On August 6, 2010, Russell signed a six-year $48 million contract with the Seahawks that came with $29 million in guaranteed money.

In March 2016, Russell signed a one-year $5 million deal with the Denver Broncos. He famously did not use an agent for this deal, opting to represent himself. This turned out to be a poor decision as his contract did not include any guaranteed money and was extremely beneficial to the Broncos. The contract could have ballooned to $48 million with various performance incentives and options. Had he signed a more traditional contract, he could have been received roughly $20 million guaranteed in 2017 and 2018. Unfortunately the Broncos did not pick up his option and Russell became a free agent in February 2017.

A month later he signed a four-year, $53 million contract with the Los Angeles Chargers.

In March 2020, Russell was traded to the Carolina Panthers.

In December 2020 Russell announced he was opting to be paid half of his $13 million in salary as Bitcoin. The NFL was quick to clarify that all contracts are paid in dollars. Anything that happened with Bitcoin conversions would take place after the fact. At the time he announced his intention to convert half his salary into Bitcoin, the currency was trading at around $27,000. Within four months the price rose to $60,000. 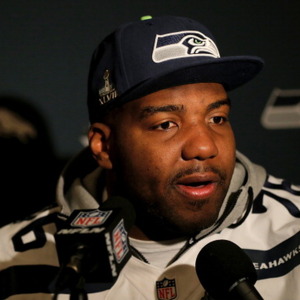