How much is Ron Jaworski Worth?

Ron Jaworski net worth: Ron Jowarski is a former football player and current sports analyst who has a net worth of $5 million dollars. Born in Lackawanna, New York, Ron Jowarski was an excellent all-around athlete, and turned down a baseball scholarship to focus on football at Youngstown State. The Los Angeles Rams drafted him in 1973, and though he was originally meant to serve as their back-up quarterback, he ultimately led them to the playoffs. He was then traded to the Philadelphia Eagles, where he developed into a strong quarterback over the course of the next nine years. After some shaky seasons, he was traded to the Miami Dolphins, and then to the Kansas City Chiefs. He retired in 1989. Since retiring, he has become part owner of the Arena Football League team, Philadelphia Soul, and launched his own business, Ron Jaworski Golf Management, Inc. He also works as a commentator for ESPN NFL coverage. 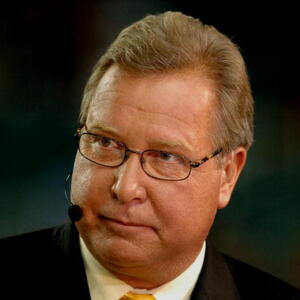