What is Roger Staubach's Net Worth?

Roger Staubach is an American former professional football quarterback who has a net worth of $600 million. He is best known as a former quarterback for the Dallas Cowboys team in the National Football League (NFL).

Roger Thomas Staubach was born in Cincinnati, Ohio, on February 5, 1942. He was the only child of Elizabeth and Robert Staubach. He grew up in Silverton, a northeastern suburb of Cincinnati. He graduated from Purcell High School (now Purcell Marian High School), a Catholic high school in Cincinnati, in 1960.

Staubach entered the U.S. Naval Academy in 1961 after spending one year at the New Mexico Military Institute. He joined the Navy Midshipmen football team in the quarterback position, and played his first game in 1962 when he was a third-class midshipman (sophomore) in the third game of the season, against the University of Minnesota. In his debut game, he relieve the starter Ron Klemick, although they ultimately lost to Minnesota 21-0. A few weeks later, Staubach was given the opportunity to start in the famous Army-Navy game, where President John F. Kennedy performed the coin toss. Staubach led his team to a 31-14 victory over Army.

Staubach continued to perform well throughout his college career. During his second class (junior) season in 1963, he led the Midshipmen to a final ranking of No. 2 in the country after losing out on New Year's Day to the No. 1 team, the University of Texas, in the 1964 Cotton Bowl). During his junior season he also received widespread praise and recognition, winning the Heisman Trophy, Maxwell Award, and the Walter Camp Memorial Trophy, and featuring on the cover of Time Magazine in October 1963. In total, during his three seasons at Navy, Staubach completed 292 of 463 passes, 18 touchdowns, and 19 interceptions. He also set a school record at the time, with 4,253 yards of total offense. He was accepted into the College Football Hall of Fame in 1981, and in 2007 he was named No. 9 by ESPN on their "Top 25 Players in College Football History" list.

Staubach was diagnosed with color-blindness during his junior year at the Naval Academy. As a result, he was commissioned directly into the Supply Corps, where his inability to distinguish between red and green lights was not an issue. Following his graduation from the Naval Academy in June 1965, he chose to volunteer for a one-year tour of duty in Vietnam. He served until September 1967 as a Supply Corps officer at the Chu Lai base/port, supervising 41 enlisted men. He finished out the remainder of his naval career in the United States, where he played football on various service teams to prepare for a future career in the NFL.

The Dallas Cowboys selected Staubach in the 1964 NFL Draft as a tenth-round "future" selection. The NFL had allowed them to draft Staubach one his before his college eligibility was over because it had already been four years since he was in high school. However, he did not play professional football until 1969, after he had completed his four-year military commitment, when he debuted as a 27-year-old rookie.

After a few games alternating with Craig Morton as quarterback, Staubach assumed the position full-time during week eight of the 1971 season. He would go on to lead the Cowboys to ten consecutive victories, including the team's first Super Bowl victory in Super Bowl VI in January 1972, over the Miami Dolphins. Following this successful season, Staubach negotiated his own contract, landing a three-year deal estimated at around $75,000 a year.

Staubach was forced to vacate the position of quarterback for most of the 1972 season due to a separated shoulder, but returned in a divisional playoff against the San Francisco 49ers where he threw two touchdown passes in the last 90 seconds of the game to win 30-28. He would remain as starting quarterback for the rest of his career, including in 1977, when he led the Cowboys to their second Super Bowl win in Super Bowl XII, beating the Denver Broncos.

Ultimately after 11 NFL seasons spent with the Dallas Cowboys, with 1,685 completions for 22,700 yards, 153 touchdowns, and 109 interceptions, Staubach announced his retirement in 1979, and officially left football in March 1980. The main reason behind his retirement was a warning from his doctor regarding his health, after he suffered twenty concussions during his career, and the serious consequences if he were to suffer another head injury. 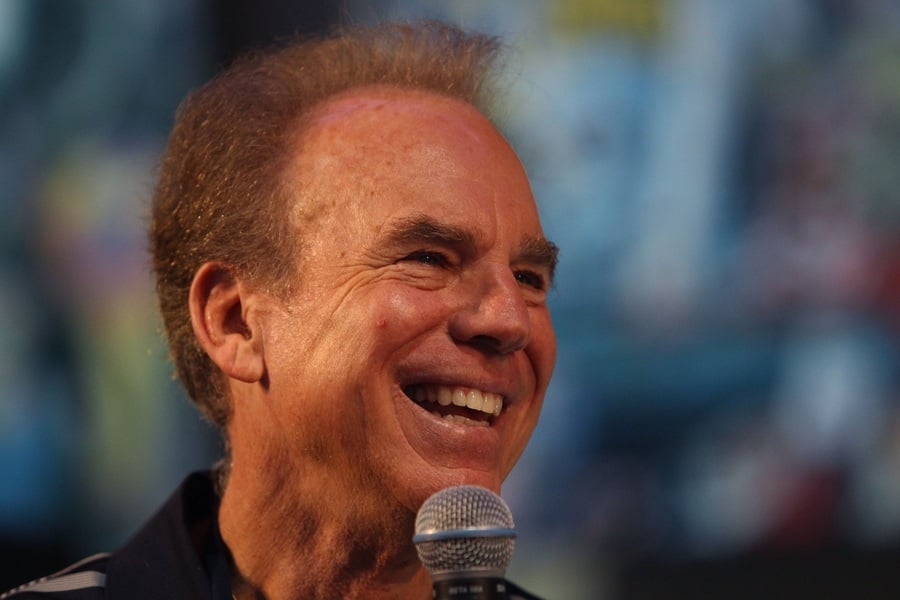 In 1977, Staubach started his own commercial real estate business, The Staubach Company, with his partner, Robert Holloway Jr. Prior to that, he had started working in the real estate business for the Henry S. miller Company during his off-seasons from 1970 until 1977. He bought out Holloway in 1982. The Staubach Company has worked with major businesses like AT&T, McDonald's, K Mart Corporation, and the Hospital Corporation of America, and has ownership stakes in projects such as 27 different apartment complexes in the Dallas-Fort Worth area. Since retiring from professional sports, he focused his time on The Staubach Company, and he served as its chairman and CEO until announcing he would be stepping down on June 20, 2007.

In addition to real estate, Staubach has pursued other projects, including becoming joint owner along with fellow former Cowboy Troy Aikman of Hall of Fame Racing, a NASCAR Nextel Cup Series Team, which began racing in the 2006 season.

Staubach has been married to Marianne Staubach since September 4, 1965. Together, they have five children. 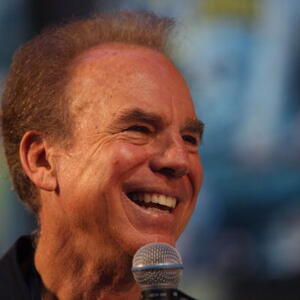