Roddy White net worth: Roddy White is an American former professional football player who has a net worth of $30 million. Roddy White was born in Charleston, South Carolina in November 1981. He was a wide receiver who played at James Island High School. White played his college football at the University of Alabama at Birmingham.

He was drafted #27 overall by the Atlanta Falcons in the 2005 NFL Draft and played for the Falcons his entire career from 2005 to 2015. During his career Roddy White was a four time Pro Bowl selection. He was a first-team All-Pro and the NFL receptions leader in 2010. In 2009 he signed a six year deal for $48 million and in 2014 he signed a four year deal for $30 million. White finished his career with 63 receiving touchdowns, 10,863 receiving yards, and 808 receptions. He went on to coach at the high school level. 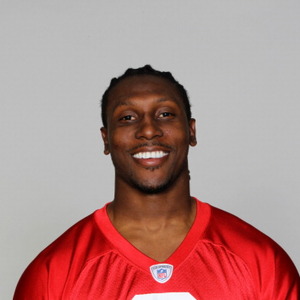