Rob Bironas net worth and salary: Rob Bironas was a retired American professional football player who had a net worth of $7 million. A placekicker, Rob Bironas was drafted by the Green Bay Packers in the 2002 NFL draft. He would eventually go on to play in the NFL for more than a decade.

Bironas spent the majority of his career playing for the Tennessee Titans (2005 – 2013). He was released from the Titans in March of 2014. During his career, Rob was the fourth most accurate kicker in NFL history with a connection rate of 85.7%. Tragically, Rob Bironas died on September 20, 2014 in a car accident near his home in Nashville. 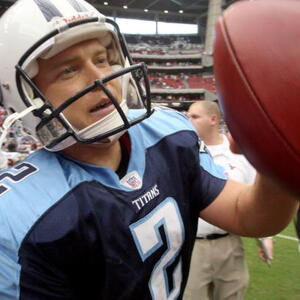