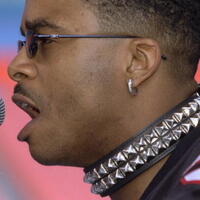 Ray Buchanan Net Worth: Ray Buchanan is a former professional American football player who has a net worth of $3 million dollars. Born Raymond Louis Buchanan in Chicago, Illinois in 2010, Buchanan is best known for being a cornerback and safety for the Indianapolis Colts. He was drafted from Louisville in 1993 and later played for the Atlanta Falcons, from 1997 to 2003, before concluding his football career with the Oakland Raiders in 2004. As the NFL statistics imply, he made a total of 819 tackles, 47 interceptions, and four touchdowns. Along with football, Buchanan was a rap artist and recorded a rap album in 2002. He currently works for Fox Sports Radio.