Rashard Mendenhall net worth: Rashard Mendenhall is an American former professional football player who has a net worth of $3 million dollars. Rashard Mendenhall was born in Skokie, Illinois, and distinguished himself as a football player while in high school. He was ranked the #1 recruit in Illinois by Scout.com his senior year. He continued to play excellent football after joining the squad at the University of Illinois in 2005. He was ranked the 30th Best Running Back by ESPN. The Pittsburgh Steelers drafted him in 2008, and though he struggled initially, he found his footing midway through the season. However, his first year with the team was cut short, after his shoulder was fractured. When he returned in 2009, he was better than ever. He continued to improve on his level of play in 2010, but began to struggle again in 2011 and 2012. He signed with the Arizona Cardinals in 2013, and played for one season, before deciding to retire in 2014. His choice to retire at age 26, shocked the entire professional football community. 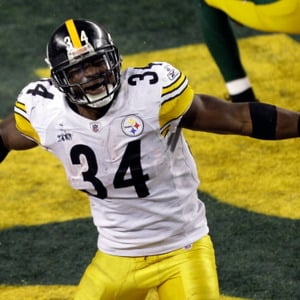