Randy Starks net worth: Randy Starks is an American professional football player who has a net worth of $6 million. Randy Starks was born in Petersburg, Virginia in December 1983. He is a defensive end and defensive tackle who played for Westlake High School where he was a SuperPrep All-American. Starks played his college football for Maryland where he was named First-team All-ACC in 2003 and Second-team All-ACC in 2002. Fowler was drafted #71 by the Tennessee Titans in the 2004 NFL Draft. He played for the Titans from 2004 to 2007 and then for the Miami Dolphins from 2008 to 2014. He signed a five year deal with Miami in 2008 for $21 million. Starks signed with the Cleveland Browns in 2015. He was named AFC Defensive Player of the Week in 2012 and made the Pro Bowl in 2010 and 2012. 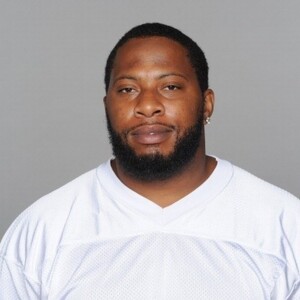