Pierre Thomas net worth and salary: Pierre Thomas is an American former professional football player who has a net worth of $6 million. Pierre Thomas was born in Chicago, Illinois in December 1984. He was a running back who played at Lansing T.F. South High School. Thomas played his college football at Illinois.

He went undrafted but signed with the NFL's New Orleans Saints in 2007 and played there until 2014. Pierre Thomas played for the San Francisco 49ers and the Washington Redskins in 2015. He was named to the PFWA All-Rookie Team in 2007 and won Super Bowl XLIV with the Saints. During his NFL career he had 3,779 rushing yards with 28 rushing touchdowns. He also had 2,687 receiving yards and 12 receiving touchdowns. In 2013 Pierre Thomas was the Saint's nominee for the Walter Payton NFL Man of the Year Award. He founded the iCan Foundation to fight childhood obesity. 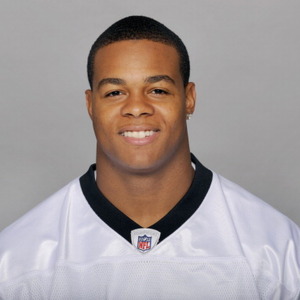