Phillip Buchanon net worth: Phillip Buchanon is an American former professional football player who has a net worth of $3 million. Phillip Buchanon was born in Streator, Illinois in September 1980. He is a cornerback that was an All-State selection at Lehigh Senior High School. Buchanon played his college football at the University of Miami where he was an All-American as a returner.

He was drafted #17 by the Oakland Raiders in the 2002 NFL Draft. Buchanon played for the Raiders from 2002 to 2004 and then for the Houston Texans from 2005 to 2006. He played for the Tampa Bay Buccaneers from 2006 to 2008, the Detroit Lions in 2009, and the Washington Redskins from 2010 to 2011. Buchanon was named the Pepsi NFL Rookie of the Week in 2002. His finished his career with 388 tackles, 20 interceptions, 8 forced fumbles, and 5 touchdowns. He is the cousin of former NFL player Jevon Kearse. Buchanon turned down a $500,000 contract by the Cincinnati Reds to play baseball before playing in the NFL. 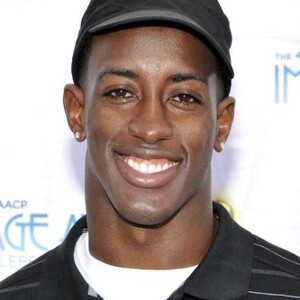