Phil Dawson net worth: Phil Dawson is an American professional football player who has a net worth of $9 million. Phil Dawson was born in West Palm Beach, Florida in January 1975. He is a placekicker who was named an All-American at Lake Highlands High School. Dawson played his college football at the University of Texas at Austin where he was an All-American and All-Big 12.

He went undrafted in the 1998 NFL Draft and signed as a free agent with the Oakland Raiders in 1998. He played on the practice squads for the Raiders and the New England Patriots in 1998 before playing for the Cleveland Browns from 1999 to 2012. In 2013 he signed with the San Francisco 49ers where has played ever since. Dawson was selected to the Pro Bowl in 2012. He was a second team All-Pro in 2007 and 2012 and a two time NFC Special Teamer of the Week in 2013. The "Phil Dawson Rule" was started in 2008 and allows field goals and extra points that hit the uprights or crossbar to be reviewed. 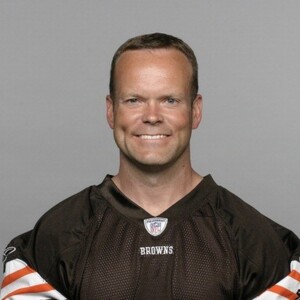