Peter Warrick net worth: Peter Warrick is an American former professional football player who has a net worth of $4 million. Peter Warrick was born in Bradenton, Florida in June 1977. He was a wide receiver who played at Bradenton Southeast High School. Warrick played his college football at Florida State where he was a three time first-team All-ACC selection and a two-time consensus All-American.

He was drafted #4 overall by the Cincinnati Bengals in the 2000 NFL Draft and played for the Bengals from 2000 to 2004. Warrick played for the Seattle Seahawks in 2005. From 2009 to 2010 he played for the Bloomington Extreme in the Indoor Football League. During his NFL career Peter Warrick scored 18 touchdowns and had 275 receptions for 2,991 receiving yards. He got into trouble with the law in college after he received a huge discount which was legally considered shoplifting at a Dillard's store. He was considered a frontrunner to win the Heisman Trophy before the incident but was suspended for two games. 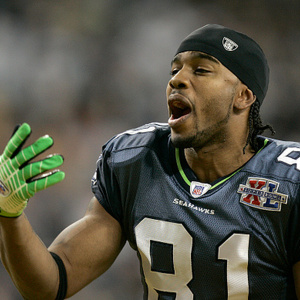