Paul Kruger net worth: Paul Kruger is an American professional football player who has a net worth of $12 million. Paul Kruger was born in Rexburg, Idaho in February 1986. He is a linebacker who was an All-American quarterback at Timpanogos High School. Kruger played his college football at Utah where he was a Second-team Freshman All-American, First-team All-Mountain West, and Honorable mention All-American.

He was drafted #57 by the Baltimore Ravens in the 2009 NFL Draft. Kruger played for Baltimore from 2009 to 2012 where he won a Super Bowl Championship and an AFC Championship. Since 2013 he has played for the Cleveland Browns. In 2013 he signed a five year deal with the Browns for $40 million. 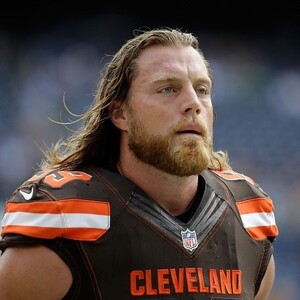