Patrick Surtain Net Worth: Patrick Surtain is a former American football player who has a net worth of $20.5 Million. Born Patrick Frank Surtain on June 19, 1976 in New Orleans, Louisiana, he spent eleven seasons in the National Football League (NFL) playing as a cornerback. The athletically skilled Surtain played football, baseball, basketball and also run track while in high school.

It was in college that he chose football over other sports, after which Surtain was drafted by the Miami Dolphins in the second round of the 1998 NFL Draft. He was part of the Dolphin's team for six years, from 1998 to 2004, and got selected to the Pro Bowl three consecutive times in 2002, 2003, and 2004. In April of 2005, the Dolphins traded Surtain to the Kansas City Chiefs for a second round pick in the 2005 NFL Draft. He remained with the Chiefs until 2009, when he was released from the team on February 24. It meant an end to his NFL career, which was rounded up with 192 tackles, one sack and eight interceptions in 55 games. 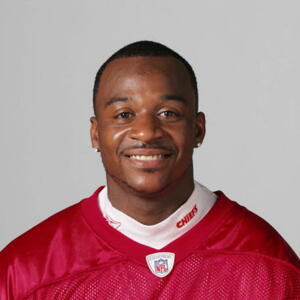