Patrick Mahomes net worth and salary: Patrick Mahomes is an American professional football player who has a net worth of $40 million. He played for Texas Tech before being drafted as the 10th pick in the first round of the 2017 NFL draft by the Kansas City Chiefs. Today he is one of the highest-paid athletes in the world.

Patrick Mahomes was born in Tyler, Texas in September 1995. He played quarterback at Whitehouse High School where he also played baseball and basketball. Mahomes played his college football at Texas Tech where he was named Second-team All-Big 12 in 2106. He was drafted #10 overall by the Kansas City Chiefs in 2017. In college he set NCAA records for single-game yards passing with 734 and single-game yards total offense with 819 in the same game against Oklahoma in 2016. Mahomes became the Chiefs starting QB in 2018. He set NFL records for most touchdown passes thrown through first three career games, most touchdown passes thrown through first two games of a season, most touchdown passes thrown through first three games of a season, and youngest quarterback to throw for six touchdowns in a game. In January 2020 Patrick and the Chiefs won the AFC Championship which sent them to Super Bowl LIV, the team's first Super Bowl appearance in 50 years.

Salary and Contracts: In 2017 when he first joined the NFL, Patrick signed a four year deal with the Chiefs that was worth a total of $16.2 million. The contract was fully guaranteed and came with a $10 million signing bonus. After proving himself to be a super star, many NFL analysts predicted that Patrick's next contract would be unlike any that the league had ever seen. Those predictions proved to be very very true.

Going into the Super Bowl he had two years of his rookie deal remaining. He became eligible for an extension as soon as the Super Bowl ended. Many believed the extension would shatter NFL records. The generally accepted prediction was that Patrick would sign a league record-setting $200 million. The contract was predicted to be at least 50% guaranteed and come with $40 million per year in average salary.

If you're thinking that $200 million may not seem totally enormous, keep in mind that when Eli Manning retired right around the time of the 2020 Super Bowl, he retired with a league record in career total earnings, at $252 million. Eli earned that record-setting amount over a 17 year period across multiple extremely large contracts. 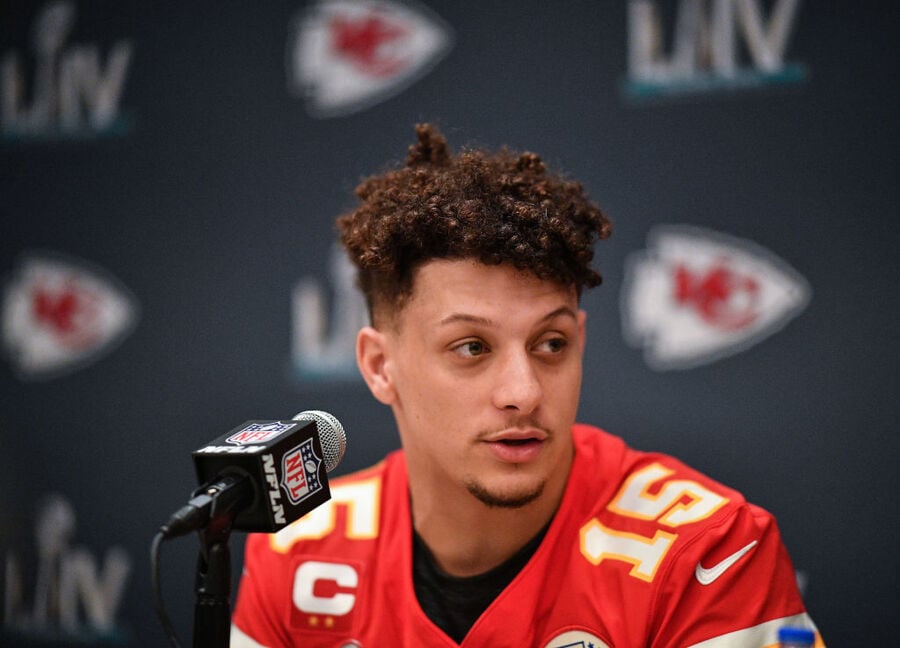 On July 6, 2020, it was reported that Patrick signed a 10-year extension with the Chiefs that was worth "over $400 million in total". It's was initially unclear how much would come as a signing bonus or how much of the remaining would be guaranteed.

It was then reported that Patrick's deal is worth $450 million over 10 years. For perspective, at the time his contract was signed, the NFL's all-time money leader Drew Brees had made $245 million total in his career.

Later in the day, the full potential value of Mahomes' contract was actually revealed to be $503 million if it makes it all the way to the end. It was also clarified that the contract includes $477 million in "guaranteed mechanisms", $140 million of which is fully guaranteed against injury. He is the first half billion dollar athlete in sports history. 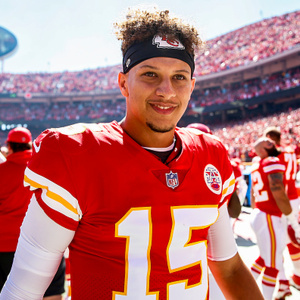