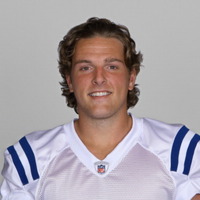 What is Pat McAfee's net worth and salary?

Pat McAfee is an American former professional football player, professional wrestler and podcast host who has a net worth of $20 million. Pat played in the NFL from 2009 through 2016. Upon retiring he launched what became an extremely successful podcast.

Pat McAfee was born in Pittsburgh, Pennsylvania in May 1987. He was a punter who played at Plum High School. McAfee played college football for West Virginia where he was named a first-team All-American in 2008.

Three knee operations in four seasons forced him to retire from football.

Pat's popularity in Indianapolis skyrocketed after he was arrested for drunkenly trying to swim across a canal after a late night of partying. Local news pilloried Pat for the stunt, but the coverage turned him into something of a local hero and fan favorite.

During his career Pat earned a shade over $15 million from salary and bonuses. His biggest contract came in 2014 when he signed a 5-year $14 million deal that came with $5 million in guarantees. He had previously earned around $4.7 million during his first five seasons with the team. 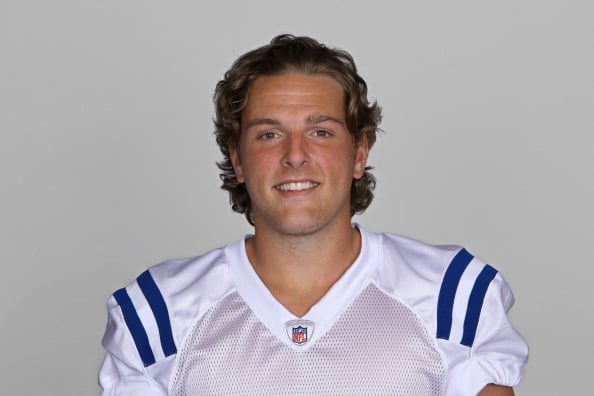 He has also worked as a comedian and pro wrestling analyst. Pat McAfee appeared on the panel at WWE's NXT TakeOver: New Orleans and NXT TakeOver: Chicago in 2018.


Immediately after retiring from the NFL, Pat joined Barstool Sports where he soon launched "The Pat McAfee Show" for Barstool's channel on Sirius. In August 2018 Pat announced he had severed his relationship with Barstool Sports after a disagreement with management over his pay.

In 2020 Pat began hosting a show on Sirius again. This version of "The Pat McAfee Show" aired weekdays from 12 to 3pm on Mad Dog Sports Radio.

In December 2021 Pat signed a deal with FanDuel that made it the exclusive sports book of the show. According to reports at the time the deal was first revealed, the contract pays $30 million per year and is a 4-year deal with an option to opt out after the third year. If these numbers are accurate, Pat will earn double his entire NFL career earnings every year of the deal.

Pat proposed to his girlfriend Samantha Ludy in February 2019. They married in August 2020.