Ozzie Newsome net worth: Ozzie Newsome is an American former professional football player who has a net worth of $10 million dollars. Ozzie Newsome was born in Muscle Shoals, Alabama, and went on to play football for the University of Alabama. He started all four seasons he played for Alabama, and his fantastic record led to his being named the Alabama Player of the Decade for the 1970s.

The Cleveland Browns drafted him in 1978, and he became the first rookie to ever receive the Browns' Offensive Player of the Year honors. He spent the next 13 years playing excellent football with the Browns. He was a three-time Pro Bowl selection, and the 1989 "Whizzer" White NFL Man of the Year. He has served as the General Manager for the Baltimore Ravens since 1996, and has earned two Super Bowl rings as manager of the team. He is the first African-American General Manager in the history of the NFL. He was inducted into the Pro Football Hall of Fame in 1999. 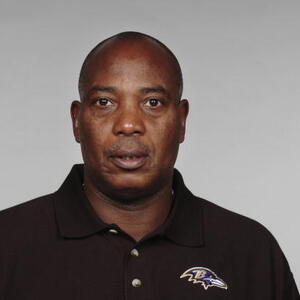