Nate Clements Net Worth: Nate Clements is an American professional football player who has a net worth of $15 million. Nate Clements was born in 1979 in Shaker Heights, Ohio. He was one of the top-rated high school payers in the state of Ohio and decided to play college football locally at Ohio State University.

Clements earned All-Big Ten honors and entered the NFL Draft following his junior season. The Buffalo Bills chose the cornerback with the 21st overall pick in the first round of the 2001 NFL Draft. Clements played for the Bills from 2001 until 2006 with one Pro Bowl season after recording six interceptions in 2004. He set the record for biggest defensive contract in NFL history, signing an eight-year, $80 million deal with the San Francisco 49ers prior to the start of the 2007 season. That record has since been broken several times over. Clements was released by the Niners before the 2012 season; he landed a deal with the Cincinnati Bengals for two years and $10.5 million two days after becoming a free agent. As of the start of the 2014 season, Clements has not retired and remains a free agent. He currently has 812 tackles, four-and-a-half quarterback sacks, 36 interceptions, 23 forced fumbles, and has scored five touchdowns. 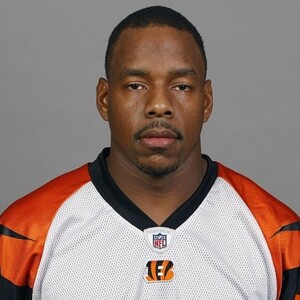