Montee Ball net worth: Montee Ball is an American professional football player who has a net worth of $2 million. Montee Ball was born in McPherson, Kansas in December 1990. He is a running back who was a standout at Wentzville Timberland High School. Ball played his college football at the University of Wisconsin.

He won the Archie Griffin Award, Doak Walker Award, and was the Big Ten Championships Game MVP. Ball won three Big Team Championships, was named First-team All-Big Ten twice, was a Big Ten Running Back of the Year twice and Big Ten Running Back of the Year. He set records for Division I FBS for career touchdowns with 83 and for career rushing touchdowns with 77. Ball was drafted #58 by the Denver Broncos in the 2013 NFL Draft. He played for the Broncos from 2013 to 2014 before becoming a free agent. 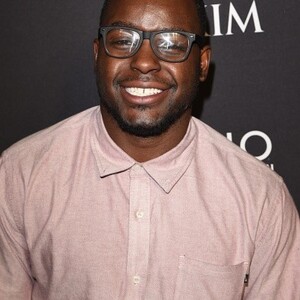