Miles Austin Net Worth and salary: Miles Austin is an American professional football player who has a net worth of $4 million dollars. Born June 30, 1984 in Summit, New Jersey, Miles Austin is a wide receiver for the Cleveland Browns of the NFL. He formerly played college football for Monmouth University and was signed by the Dallas Cowboys as an undrafted free agent in 2006.

He is also a two-time Pro Bowl selection. His notable college football credits include catching 150 passes for 2,867 yards and 33 touchdowns as well as rushing 15 times for 140 yards and one touchdown. Austin also set a Monmouth University single-season record for touchdown catches with 12. In high school he was a letterman in football, basketball, track and field. His high school football achievements include winning All-Bergen County honors and All-State honors. High school basketball honors include All-Bergen honors as well. In track and field, he participated in the 100 meter dash, long jump, triple jump and javelin throw. He set a record with the third-longest javelin throw in Bergen County history with a throw of 214 feet, 8 inches. Austin also finished third in the triple jump at the New Jersey Meet of Champions in 2001. 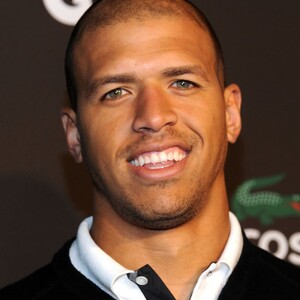