Mike Rozier net worth and salary: Mike Rozier is an American professional football player who has a net worth of $1.5 million dollars. Mike Rozier was born in Camden, New Jersey, and first distinguished himself as a football player in high school at Woodrow Wilson High School. After attending junior college for one year to get his grades up, he began playing football for the University of Nebraska – Lincoln.

His time with the team saw him set or break numerous records, and he became a fan favorite. He was awarded the Heisman Trophy in 1983. The Pittsburgh Maulers of the United States Football League drafted him in 1984. He then went on to play for the Jacksonville Bulls, before joining the Houston Oilers in 1985. He played for the Oilers for six seasons and was a Pro-Bowl selection in 1987 and 1988. He spent one season with the Atlanta Falcons before retiring in 1991. 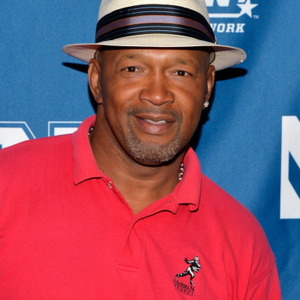