Mike McKenzie Net Worth: Mike McKenzie is a former American professional football player who has a net worth of $12 million. Born in Miami, Florida, in 1976, Mike McKenzie played college football for the Memphis Tigers before the Green Bay Packers drafted him with the 87th overall pick during the third round of the 1999 NFL Draft.

McKenzie played with the Packers from 1999 until 2004 before he joined the New Orleans Saints, where he finished out his career until 2009. McKenzie, a six-foot tall, 194-pound cornerback, won one Super Bowl Championship in 2010 when the Saints knocked off the Indianapolis Colts, 31-17, in Super Bowl XLIV held in McKenzie's hometown of Miami. Over the course of his decade-long career, McKenzie amassed more than 400 total tackles to go along with 28 interceptions and 98 pass deflections. McKenzie owns several homes and lives in New Orleans, Miami, and Memphis. He is the founder of his own non-profit group, the 34 Way Foundation, which works with disadvantaged children in the various cities where McKenzie spends his time. In addition to his charitable efforts, which earned him the 2007 Man of the Year award from the Saints, McKenzie also spends his time tending to his winemaking business. 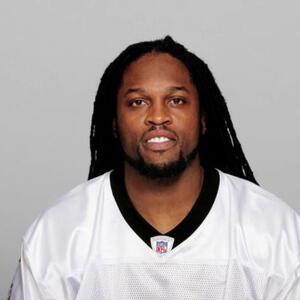