Mike Evans net worth: Mike Evans is an American professional football player who has a net worth of $25 million. Mike Evans was born in Galveston, Texas in August 1993. He played at Galveston Ball High School. Evans played his college football at Texas A&M where he was a consensus All-American and selected as first-team All-SEC in 2013. 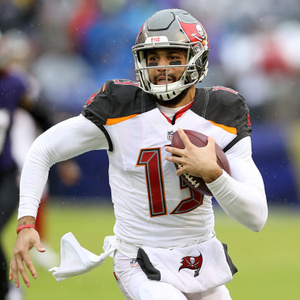