Michael Waddell net worth: Michael Waddell is a retired American football player who has a net worth of $500 thousand. Michael Waddell was born on January 9, 1981 in Ellerbe, North Carolina. He went to high school at Richmond (Rockingham, NC) and studied at the University of North Carolina. He was drafted into the NFL in 2004. He made his professional debut in 2004 with the Tennessee Titans. He played for the Titans for three seasons before joining the Oakland Raiders. During his career Michael earned a total of $1.4 million in career earnings from salary.He was also a member of the Florida Tuskers of the United Football League but sadly he was released before the season kicked off. 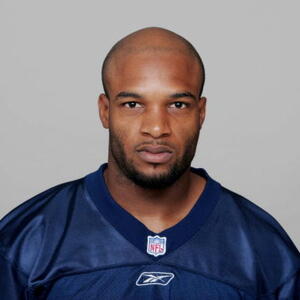