What is Michael Vick's Net Worth and Salary?

Michael Vick is a retired American professional football player who has a net worth of $16 million dollars. Vick is best known for playing with the Atlanta Falcons and the Philadelphia Eagles. After an exceptional college football career, Michael was selected as the first overall pick by the Falcons in the 2001 NFL Draft.

During his time with the Falcons, Vick played as a quarterback in a slightly unorthodox fashion, focusing on rushing plays more than passing. Because of this approach, Vick broke a number of records during his career. He became the first NFL quarterback to ever rush for more than 1,000 yards during a single season, and he finished his career with a record-breaking 6,109 rushing yards.

Unfortunately, Michael's promising football career was marred by controversy after his involvement in a dog fighting ring was discovered. He spent 21 months in prison as a result, and his reputation never recovered. However, he was given a second chance by the Eagles, and continued his NFL career with an even greater level of performance. After finishing his career with the New York Jets and the Pittsburgh Steelers, Vick officially retired in 2017.

Michael Dwayne Vick was born on June 26th of 1980 in Newport News, Virginia. After growing up in a crime-ridden neighborhood, Vick identified sports as the only real way out of poverty. He became an excellent football player during his high school years, and he continued to impress after enrolling at Virginia Tech.

Even before his dog fighting incident, Vick struggled with a number of legal issues. In 2004, he was arrested for distributing marijuana. In 2005, he was sued by a woman who claimed he had given her an STD. The lawsuit was settled out of court. In 2006, Vick was fined $10,000 for giving booing fans the middle finger.

By 2007, reports had begun to surface that suggested Michael was involved in staging dog fights. After a search warrant was obtained, Vick's property was searched. Evidence of illegal dog fighting was found. More details emerged, and it became clear that drugs and gambling were involved. Even worse, the dogs were being abused, tortured, and in some cases executed. Cries of public outcry were swift, and Vick and his associates were indicted on felony charged. Vick was accused of financing the entire operation, and he later admitted that this was true. He also admitted that he was personally involved in the execution of between 6 and 8 dogs.

To make matters worse, Vick tested positive for marijuana during this ordeal. This meant that he had violated the conditions of his release, and he was put under house arrest. In the days leading up to his sentencing, Michael donated $1 million to care for many of the surviving dogs. Eventually, he pleaded guilty in 2008 to a felony charge of dog fighting and was given a 3-year sentence. He was released early in 2009. 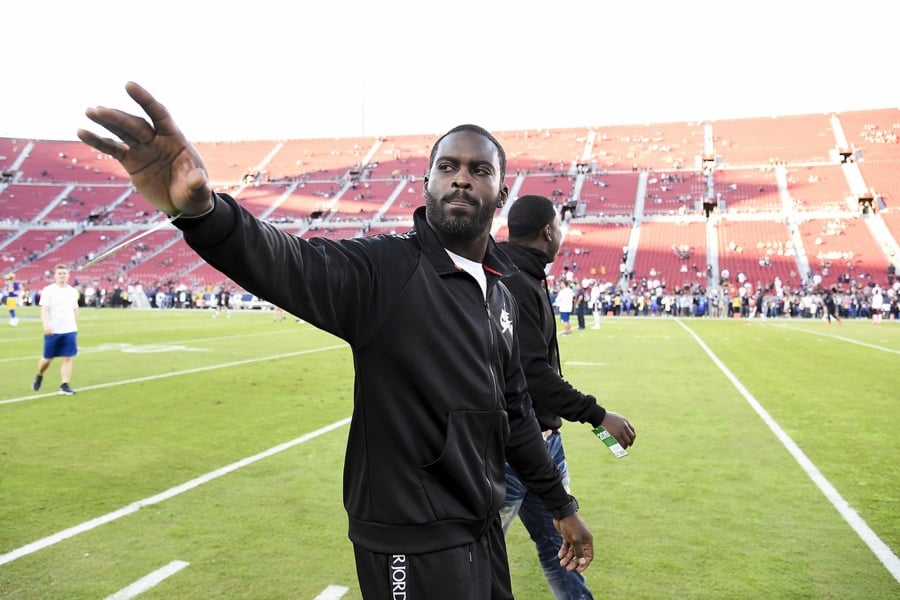 Around the time he entered prison, Michael was forced to declare bankruptcy. He owed an estimated $18 million to a variety of creditors. During this period, he earned 12 cents an hour mopping floors at Leavenworth prison. When he left prison, his net worth was negative. To make ends meet, he even took a job as a construction worker.

At the peak of his NFL career, Vick accepted the services of Michael Smith, a financial planner. This proved to be a bad decision. Although Smith assured Vick that he would have a net worth of $100 million by 2010, he actually reached the end of the decade with debts of over $20 million.

On October 2nd, 2012, court documents revealed that Vick had spent 95% of his 2008-2012 income, roughly $30 million, paying taxes, creditors, lawyers and accountants. At the time he filed for bankruptcy, he had a very distinct choice to make:

A) He could file for Chapter 7 bankruptcy protection and walk away from all his debts.

B) He could file for Chapter 11 and honor every penny of debt. Michael chose Chapter 11.

Vick chose option B. In other words, he actually went out of his way to keep his debts active so he could pay them down

Court documents in 2014 revealed that Michael had paid down 87% of his debt by that point. He was fully debt-free by late 2015. In order to pay off his debt, he chose to live off $300,000 per year, giving every other penny to his debtors. Once his debts were paid off, he continued living off $300,000, putting anything leftover into savings. He had ostensibly learned a valuable lesson after years of poor financial management, bad investments, and lawsuits. 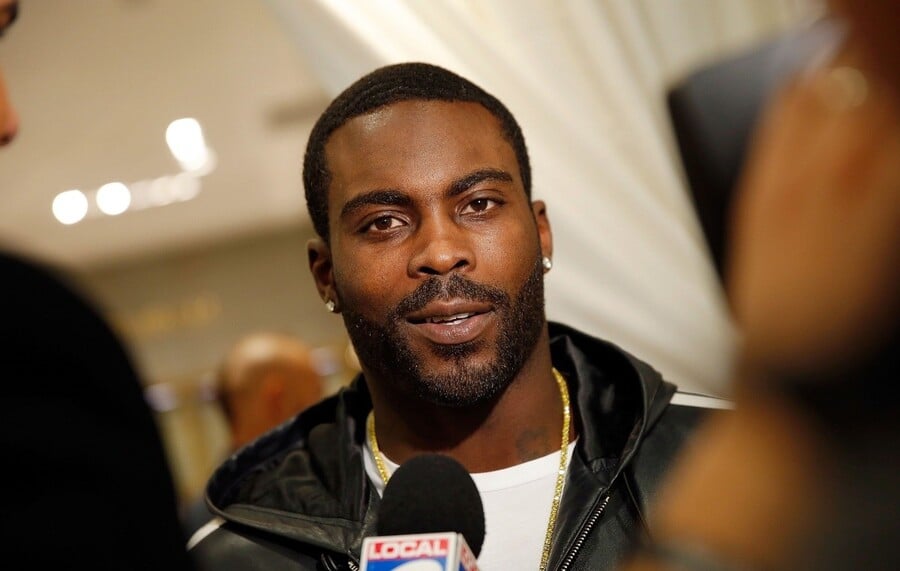 Return to the NFL and Contracts

Vick's original $130 million contract with the Atlanta Falcons was negated after his legal troubles.

By 2006, Vick's annual income from salary and endorsements was over $25 million, making him one of the highest-earning athletes in the world. Michael returned to the NFL in late 2009. He was actually named Comeback Player of the Year in 2010. On Monday August 28th 2011, Michael Vick signed a 6-year $100 million contract with the Philadelphia Eagles. This new contract included $40 million in guaranteed cash and worked out to an annual salary of $16.5 million. At the time, Vick was just the third athlete in professional sports history, joining Derek Jeter and Shaquille O'Neal, to sign more than one $100 million+ contract. In 2014 he signed a 1-year $5 million contract with the Jets.

In 2008, it was reported that Michael Vick and his wife had sold a property in Davie, Florida for $1.4 million. The buyer was none other than Lawrence T. Guy, who was serving as defensive tackle for the New England Patriots at the time. Vick's former property spans 6,295 square feet and sits on a 21,250-square-foot plot of land. Michael had originally purchased the lakefront property in 2013 for $1.32 million. The five-bedroom home features a home theater, a pool, and a coffee bar. Fans of Michael Vick may remember seeing this home on an episode of "Baller Wives."

In 2020, Micheal and wife listed another home in Florida for $2.4 million. Located in Plantation, this 9,2800-square-foot home features six bedrooms, a media room, a guest house, a custom pool, an outdoor kitchen, and a basketball court. Vick and his wife originally purchased the home for $2.38 million in 2018. Considering these numbers, it seems as though Michael was content on breaking even with this real estate deal. 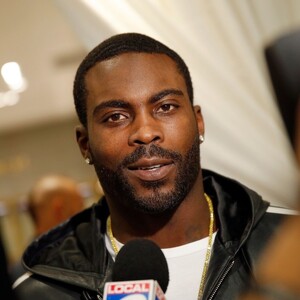